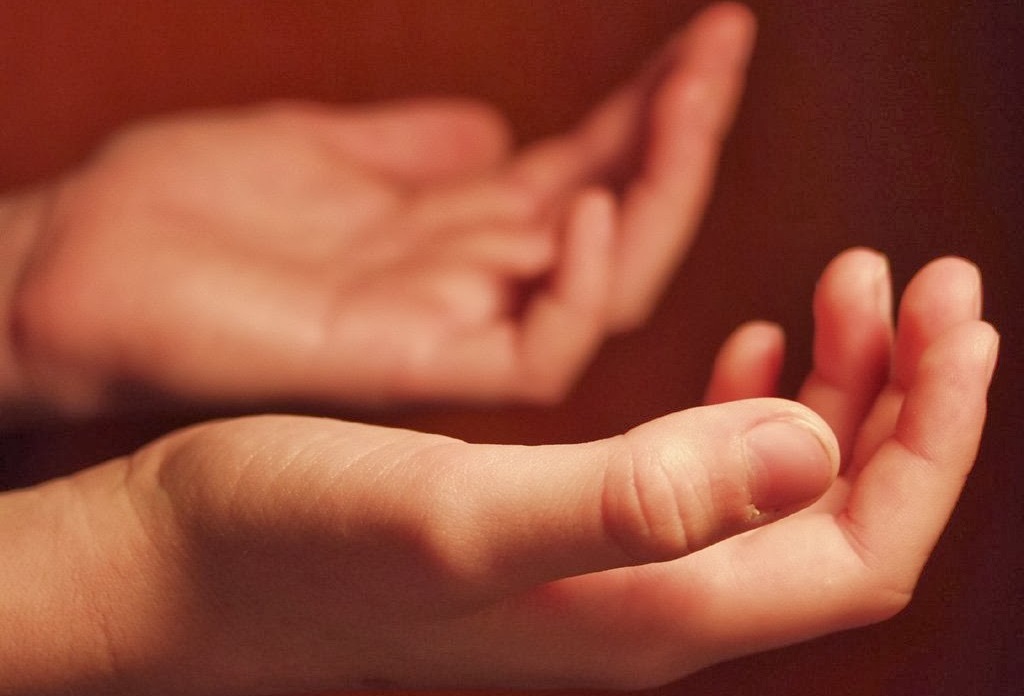 The human race is apt to err and easily inclined to sin, and it is hardly possible that all should not be tried with spiritual diseases; and on this account the healing priesthood was given to heal freely. “If you forgive a man his sins, they shall be forgiven”.
“Those that are well need no physician; but those who are seriously sick “. And, again: “I came not to call the righteous, but sinners unto repentance”. Three parables I quote to this effect, that of the Prodigal Son, of the Hundred Sheep, and of the Two Debtors, which were intended to increase the hope of sinners, and to open to them the gate of repentance which leads to heaven and imparts heavenly happiness. And in demonstration thereof, the case of Peter after his denial of CHRIST, and of Paul after his persecution, and the woman who was a sinner, the Publican, and the Thief upon the cross. Hence it is incumbent upon believers when, through the infirmity of their human nature, which all cannot keep upright, they are overcome of sin, to seek the Christian Dispensary, and to open their diseases to the spiritual Physicians, that by absolution and penance they may obtain the cure of their souls, and afterwards go and partake of the Lord’s Feast in purity, agreeably with the injunction of the eminent doctor, who writes thus: “Our Lord has committed the medicine of repentance to learned physicians, the priests of the Church. Whomsoever, therefore, Satan has cast into the disease of sin, let him come and show his wounds to the disciples of the Wise Physician who will heal him with spiritual medicine”
These things will most assuredly result if they are done in faith, and not after a worldly manner, for ‘‘whatsoever is not of faith is sin’’ just as some, people, for lucre’s sake, have made of this sacred thing a merchandize, and a source of temporal profit.