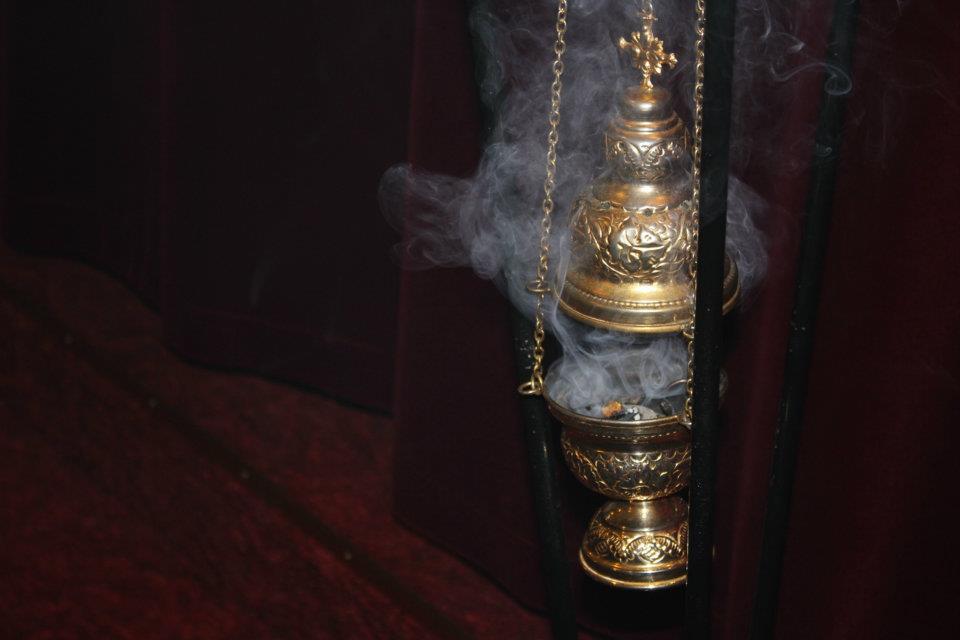 The Sacraments of the Church, according to the Divine Scriptures, are seven in number:

These are necessary because of the wants of man in this carnal world. In order for a man to be, and to exist in the world, he must be born of a carnal mother through a carnal father, though the figure and perfection of man come from the FATHER of Lights.

In a like manner, in order to belong to a world of immortality, it is requisite to be born of the spiritual womb of baptism, through the agency of the spiritual father which is the priest, notwithstanding that form and perfection are imparted by the Holy spirit and by the power of the Most High. Further, it is requisite for every one belonging to this world to sustain his temporal life by temporal food, and earthly drink. So, in like manner, spiritual nourishment and divine drink are a means to him who is baptized for sustaining his eternal life in God.

Again, as every one who is in the body, through the changes of the times, and bad conditions, is subject to sickness and disease, and is in need of physicians who will restore him to his former health if he follows their injunctions; so the man of God, through the effects of sin, and immoral living, falls into the disorders of iniquity, and receives health from the priests of the Church, the spiritual physicians, if he orders himself after their directions.

The Oil of Unction is used in the birth which is by baptism, and the Holy Leaven is used in the spiritual food of the Body of CHRIST. The sign of the life-giving Cross is that by which Christians are ever kept, and by it all the other Sacraments are sealed and perfected. But some Christians who possess not the Leaven rockon Marriage, which is according to CHRIST’S ordinance, (whereby in the place of a mortal deceased another is raised up), the seventh Sacrament.

Should any from without inquire what constitutes the holiness and sacramental nature of each of these Seven Sacraments, we reply that these three things sanctify them; First, a true priest, who has attained the priesthood rightly, according to the requirements of the Church. Secondly, the word and command of the Lord of Sacraments, whereby He ordained each of them.

Thirdly, right intention and confirmed faith on the part of those who partake of them, believing that the effect of the Sacraments takes place by a heavenly power.