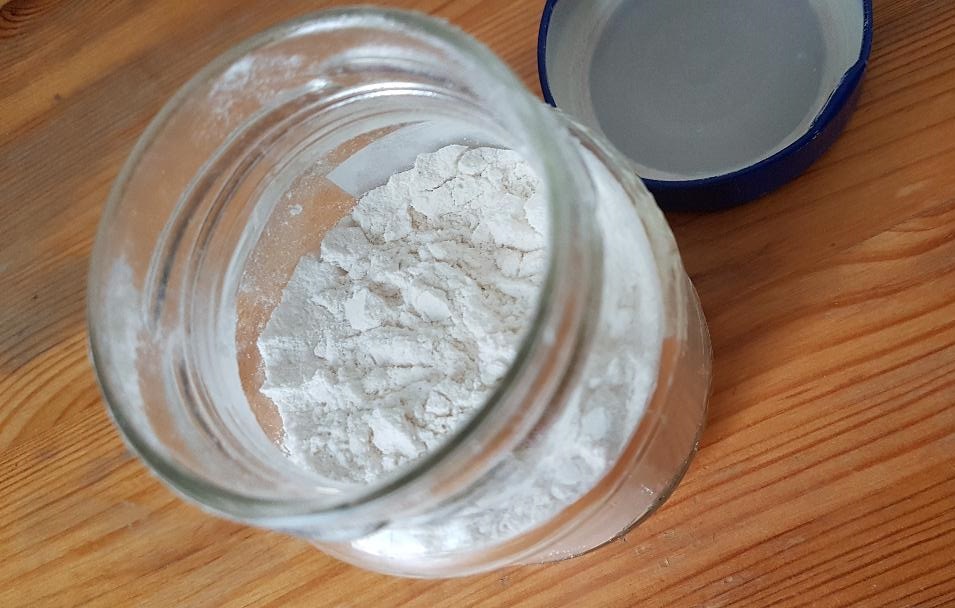 The holy and blessed Apostles, Thomas and Bartholomew of the Twelve, and Adai and Man of the Seventy, who discipled the East, committed to all the Churches in the East the Holy Leaven, to be kept for the perfecting of the administration of the Sacrament of our Lord’s Body until His coming again. And should any Christians dispute the fact of the above mentioned Apostles having committed to those of the East this sanctified Leaven, on the ground that Peter, the head of the Apostles, and his companions did not commit it to the Western, and should object to us on this wise: “If what you say is true, then one of these two consequences must result: either the Apostles did not agree in their mode of discipling, which is unseemly to think, or this tradition of yours is false”. Against these we reply: The Easterners from the day of their discipleship up to this day have kept their faith as a sacred trust, and have observed, without change,. the Apostolical Canons; and notwithstanding all the persecutions which they have suffered from many kings, and their subjection to the severe yoke of a foreign power, they have never altered their creed nor changed their canons.
Such as are well versed in such matters know full well the labour and care required on the part of Christians to observe these canons, and more especially to preserve this Leaven, in a difficult country, where there is no Christian sovereign to support them, nor any commander to back them, and where they are continually persecuted, vexed, and troubled. Had this Leaven not been of Apostolical transmission they would not, most assuredly, have endured all these afflictions and trials to keep it together with orthodox faith. Then, as to their argument drawn from Peter and the great Apostles who discipled the West, we have this to oppose them, that those Apostles did transmit the same to the Westerns but that with their alteration of the faith, the canons also were corrupted by their (Western) subjection to the will of heretical kings. And, in proof of this statement, we urge that if they all held the traditions of the Apostles, the Franks would not offer an unleavened, and the Romans (Greeks) a leavened oblation; since the Apostles did not transmit it in two different ways. Therefore, the Westerns have changed the faith and the canons, and not the Easterners.