Is the Church of the East Nestorian? 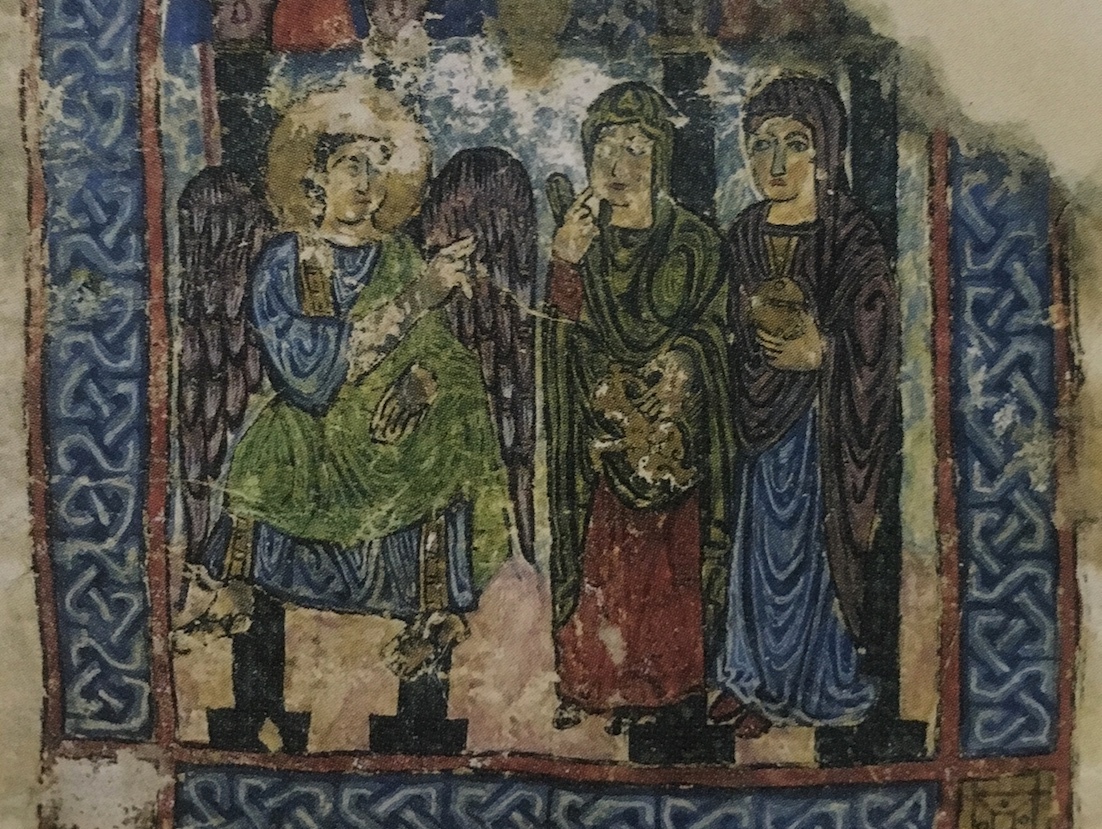 Why is the Church of the East regularly called the “Nestorian” Church? A dispute among western Bishops in the fifth century ultimately came to affect the relationship between the Church of the East and the Greek and Latin Churches.  This was over the definition of the Union in the Messiah of God the Word and the man, Jesus of Nazareth. One party, championed by Nestorius, the Patriarch of Constantinople, charged the other with confusing the natures of Godhead and  manhood in the Messiah and of suggesting impossible and unthinkable things, such as that God died, suffered, thirsted, tired, slept, etc. In other words, those characteristics and properties of manhood in the Messiah were being  thoughtlessly ascribed to his Godhead, confusing the two natures. The other side charged Nestorius with so distinguishing the natures as to effectively deny the  Union of God the Word with the manhood in the Messiah. He was also thought to teach the Union (such as he understood it) so loosely as to turn the Messiah into two persons.
Popular terms such as “Mother of God” [Theotokos in Greek] for the Blessed Virgin were denied by Nestorius, thus making him seem insensitive to traditional sensibilities and usages in Constantinople, and further suggesting that the  Incarnation was a loose association of manhood and Godhead rather than a substantial Union. Nestorius was concerned with preserving the theological insistence upon two natures in the Messiah, Godhead and manhood, without confusing them or suggesting a change in their properties. This view was that of the Antiochene [from Antioch in Syria] School of Theology.
The opponents of Nestorius were more concerned with preserving the theological insistence upon “one subject” in the Messiah. This view represented  the Alexandrian [from Alexandria in Egypt] School of Theology. It took many  generations of councils and commentaries in order to sort out this problem in  the West, which was ultimately decided in favor of Nestorius’ opponents, but only partially. In the end, much of Nestorius’ view prevailed. Today the  Christological expressions used by most Christian denominations reflect that of Nestorius; The Messiah was perfect God and perfect man, without confusion or  change, division or separation.
In the East (beyond Byzantine borders), the same issue was debated and, after  generations of similar councils of Bishops and discussions, the outcome was  favorable to Nestorius rather than his opponents. This was due, perhaps, to  political and cultural considerations (at least to some degree), but also to the fact that the theology of the Church of the East, as formulated among the theologians of the Antiochene school (where Nestorius had received his training) had always exerted the greater influence in the East. The formulas and arguments  of the Nestorians had already become standard for Christians in the Persian Empire, and this fact greatly affected the course of the debate. Subsequently, because the Church of the East had the same doctrinal outlook which Nestorius  himself held, the Church came to be called “Nestorian” by those in the West, the Byzantine Empire.
In the present state of ecumenical feeling in the Church at large, the Church  of the East has sought as much as possible to reach out to the western Churches and to try to comprehend the theological differences on this issue which create  suspicion and distrust on either side. Both the Church of the East and its detractors believe firmly in the two natures and one person (“parsopa” in Syriac and “prosopon” in Greek) of our Lord and Savior, Jesus the Messiah, and both call their position the orthodox position. The sticking points between the two parties are two:

Qa’numa is regularly viewed in the Church of the East as “the essence of a nature which differentiates it from other natures” (a nature being an abstraction unless individuated and its properties defined which characterize it  against other natures, whether like or unlike itself). Thus God the Word is a  qa’numa of the nature of Godhead, and Jesus of Mary is a qa’numa of the nature  of manhood. Two individuated and substantial natures underlie the one “person” of Jesus the Messiah, the Son of God. Qa’numa and nature are viewed, then, as synonymous in the Church of the East. This was the use of the Greek word  “hypostasis” prior to the fifth century.
In the West (within Byzantine borders), on the other hand, hypostasis came to  be a synonym for “person.” In such a case, “two hypostases” would equate with “two persons.” Therein lay an impasse for the Christology of the Church of the East, only recently overcome in the Latin Church and yet to be resolved in the other Churches.
The West further insisted upon the “communicatio idiomatum,” that is, the  verbal attribution of the Messiah’s human properties to his Godhead (and vice  versa). The Church of the East has always strongly resisted the popular tendency to ascribe suffering, death, or any passability, mutability, etc., to the  Godhead, and out of an intense desire to protect its theological definition of  Godhead (which it shares with the West), it has reacted against the  “communicatio idiomatum.” It chooses, rather, to utilize terms in a more cautious way — “Mother of the Messiah,” for instance, rather than “Mother of  God,” or “the sufferings of the Son of God, which he voluntarily underwent in  his manhood for our salvation,” rather than, “the sufferings of God.” These two  sticking-points — an agreement over the use of the term hypostasis and its  application and implications, and the propriety of the communicatio idiomatum — stood as barriers between the Church of the East and the Greek and Latin  Churches.